Top of the pops

The rising customer service standards at airports across the globe was reflected by the 140 awards given to 84 different gateways in the 2019 Airport Service Quality (ASQ) customer excellence programme.

Asia-Pacific airports continue to excel in the annual awards, enjoying a clean sweep in all the global categories in the 2019 Departures Survey, while Bengaluru-Kempegowda once again won the Best Airport Experience in Arrivals Award.

Elsewhere in the world, consistent winners Indianapolis International Airport, Toronto Pearson, Roma-Fiumicino and Moscow Sheremetyevo have this year been joined by first time recipients from all regions.

So, how did your local airport fare? Below is a quick recap of 2019’s customer service champions by region. 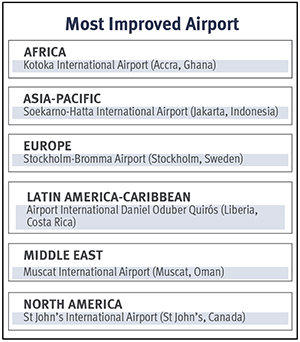 Toronto Pearson and Dallas/Fort Worth once again shared top spot for airports handling over 40mppa and Minneapolis-St Paul retained the 15-25mppa accolade in the traditional Best by Size and Region categories for North America.

Dallas Love Field and Tampa couldn’t be separated in the 15-25mppa category, while Indianapolis held onto its crown as the top airport in the 5-15mppa category for the fifth successive year, although once again it had to share the honour with Jacksonville and also, in 2019, with Cincinnati/North Kentucky.

El Paso and Portland International Jetport are joint top in the 2-5mppa section and Lansing’s Capital Region and Quebec’s Jean-Lesage International Airport equal first-time winners of the Under 2mppa.

Indianapolis International Airport’s executive director, Mario Rodriguez, noted: “People ask me often how we do it year after year, and my answer is simple: we take care of our people and they take care of our customers.

“It’s all about the customer experience – which we strive to deliver to an art form. Every decision we make has the traveller top of mind, and our staff are continuously looking for ways to improve even our best efforts.”

Changi also triumphed in the over 40mppa category in the global ‘Best Environment & Ambience’ and ‘Best Customer Service by Size’ sections, although both times it had to share the honour with Chongqing Jiangbei.

Bengaluru-Kempegowda and Nanjing Lukou triumphed in the 25-40mppa category; and Bali-Ngurah Rai, Hyderabad-Rajiv Gandhi and Sanya Fenghua in 15-25mppa section.

Things proved a little more difficult in the 5-15mppa and 2-5mppa categories where six airports spread across India and Indonesia (Balikpapan, Cochin, Hohhot, Jakarta, Lucknow and Makassar) shared first place in the former and seven (Bandung, Chandigarth, Mangalore, Palembang, Pekanbaru, Pontianak and Thiruvananthapuram) in the latter.

And many of these airports triumphed again in the global categories for Best Environment and Ambience by Size; Best Customer Service by Size; and Best Infrastructure and Facilitation by Size.

In the traditional Best by Size and Region categories in ASQ Departures Awards, South Africa’s George, Kimberley and Upington airports shared the top honour in the under 2mppa category; and Kotoka in Accra, Ghana, and SSR International in Port Louis, Mauritius, jointly won the 2-5mppa accolade.

A number of new names appeared in Europe’s roll of honour for the first time, including all five airports to finish top of the pile in the under 2mppa category – Alesund (Norway), El Hierro (Spain), Melilla (Spain), San Sebastián (Spain) and Bodø (Norway).

Tallinn (Estonia) and Zagreb (Croatia) were familiar winners in the 2-5mppa section, only this time being joined on the winner’s podium by Menorca (Spain) and Skopje (North Macedonia).

Copenhagen’s top place in the 25-40mppa section is remarkably the first time it has a won a top placed ASQ Award, although it didn’t win it outright, sharing the title with last year’s joint winners Oslo (Norway) and Zurich (Switzerland).

It was also a case of we’ve been here before for the top two in the over 40mppa category, Moscow Sheremetyevo (Russia) and Rome-Fiumicino (Italy) standing out from the rest on their own for the second year running. It also marked a hat-trick of top spots for the Italian gateway.

In the traditional Best by Size and Region categories, Galapagos Ecological (Ecuador), Puerto Plata (Dominican Republic) and Liberia (Costa Rica) airports shared the honours in the under 2mppa category; and Montevideo-Carrasco (Uruguay) and Guayaquil (Ecuador) did likewise in the 2-5mppa grouping.

Traffic growth at Los Cabos International Airport in Mexico meant that it could no longer defend its 2-5mppa crown, but its enduring popularity with passengers simply meant that in 2019 it finished joint top of 5-15mppa category with ASQ king Punta Cana (Dominican Republic), which has won the award for four years on the trot. 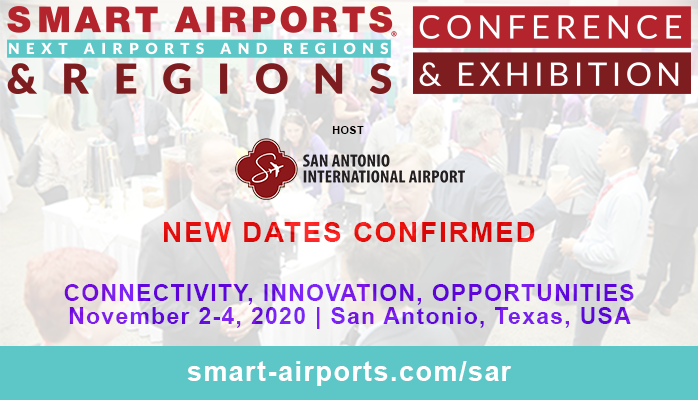 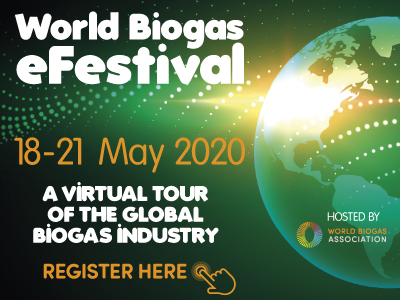 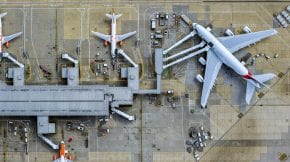 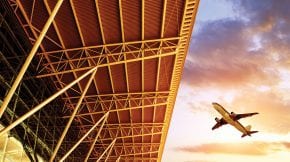 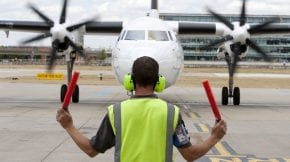 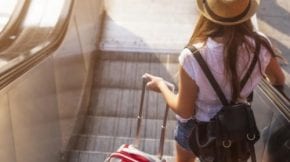