Munich Airport (MUC) has introduced a A CO2-neutral passenger bus with an innovative drive concept as it strives to reduce its carbon emissions and become an ACI NETZERO gateway by 2050.

The bus has been fitted with a generator-electric drive, developed by Rohrbach-based start-up CM Fluids, that has allowed it to be converted so that it can be fuelled with renewable bio-methane.

According to the airport, the bus’s ‘CMF Drive’, a patented concept of CM Fluids, “combines the advantages of a combustion engine with the benefits of an electric drive” by allowing it to be fuelled with liquid bio-methane, which powers an engine. 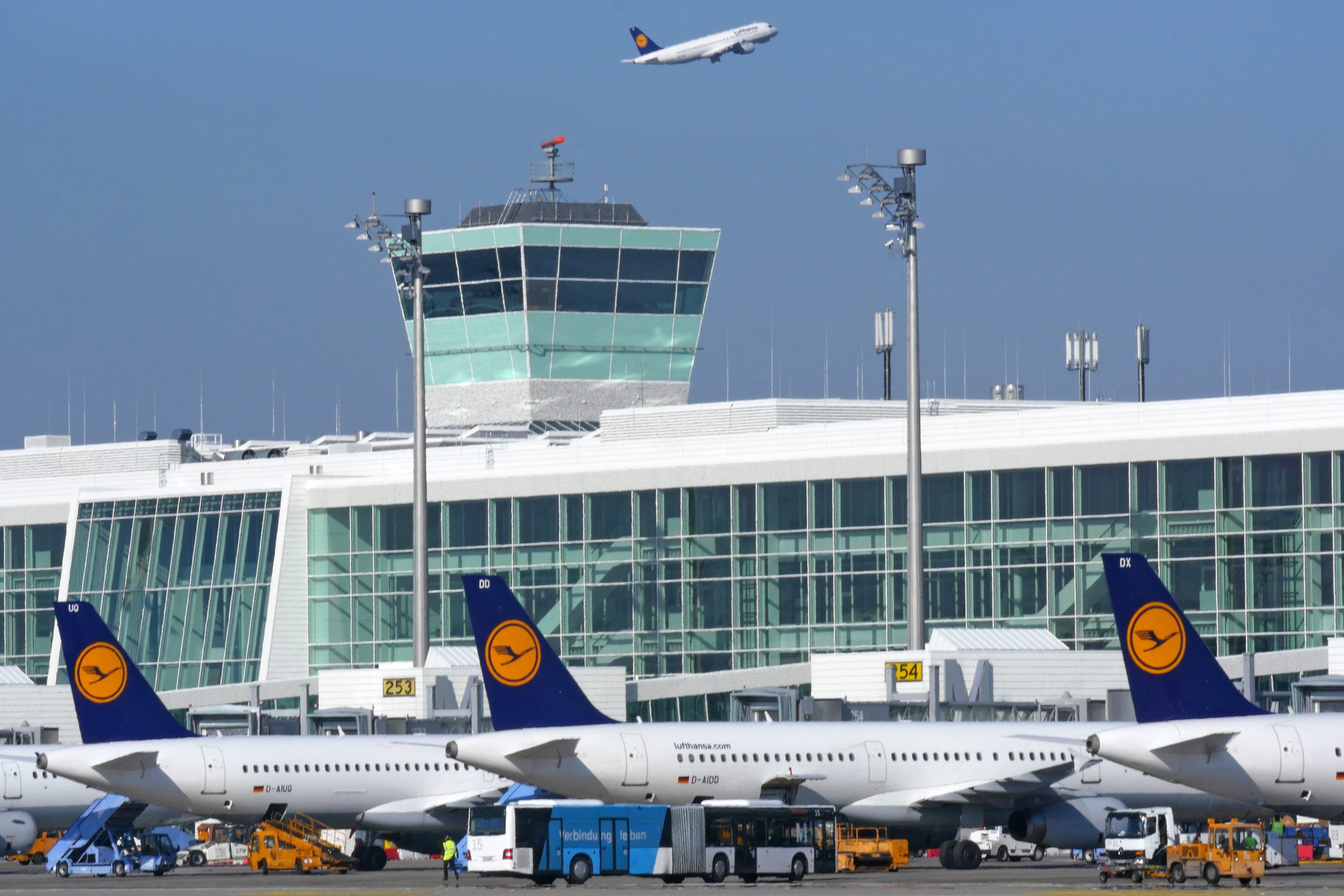 The resultant energy is temporarily stored in a small buffer battery that supplies electricity to the bus’s electric drive axle.

Passenger buses with long operating times or frequent starts and stops particularly showcase the advantages of the CMF Drive system, as the braking energy can be recuperated and also temporarily stored in the buffer battery.

In contrast with conventional electric buses, which have a much more limited range, a full tank lasts for up to 800 kilometres. And refuelling is quick and easy, too, says MUC, as it takes just five minutes to fill the vehicle’s 500 litre tank.

Most importantly, with 90% fewer particulates than EURO VI diesel engines and more than 60% fewer nitrogen oxides, the concept ensures vastly improved air quality at the airport.

Munich Airport’s CEO, Jost Lammers, enthuses: “We have set the ambitious target of consistently cutting CO2 emissions at our airport, and bringing them down to zero in the long-term. To this end, we have implemented a host of CO2 reduction measures.

“These include converting our vehicle fleet to renewable energies. The innovative drive concept of CM Fluids also fits perfectly with our commitment to breaking new technological ground in the interest of climate protection. That is why we were so keen to get involved in this exciting pilot project.”

The bus is part of MUC’s existing vehicle fleet, and with other likely to be converted in the future if the current trial proves a success, the airport is also aware that it could save a fortune on not being required to purchase any new buses in order to meet its climate change targets. 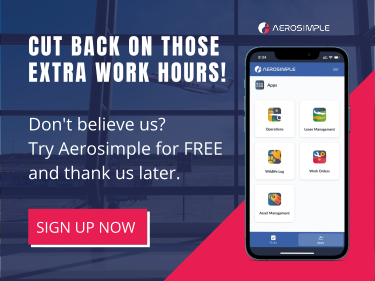 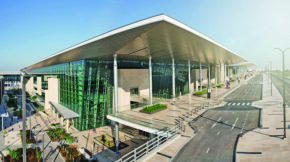