On the eve of its 32nd Annual Congress and General Assembly, ACI EUROPE today published its Airport Industry Connectivity Report for 2022, which reveals that the recovery of European air connectivity from the COVID-19 pandemic is uneven and still difficult.

According to ACI EUROPE, this reflects the combination of yet not fully lifted travel restrictions, the impact of the war in Ukraine and structural changes in the aviation market.

The results, it says, are telling in terms of the true nature of recovery from a traveller perspective, noting that it is a more complex measure than simple flights or passenger numbers. 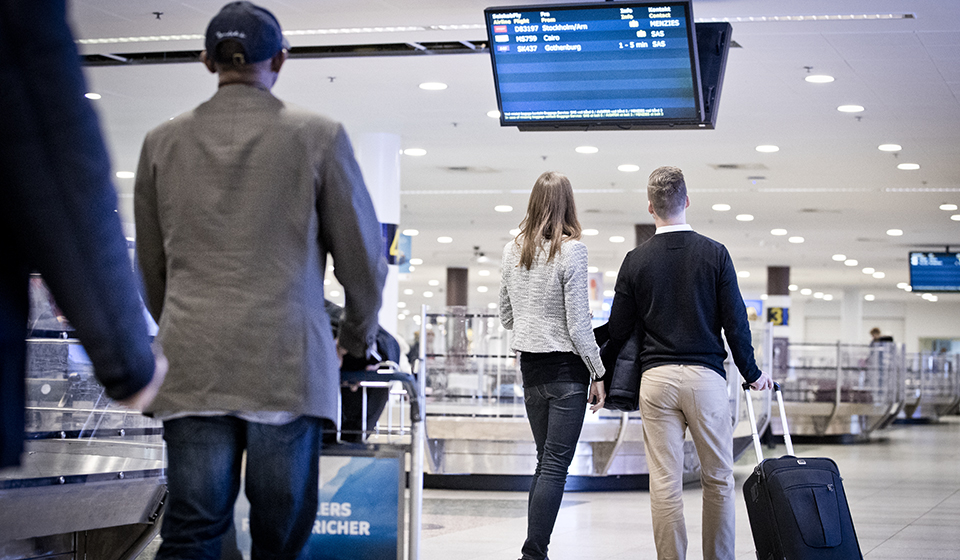 “The different indexes used measure the full extent of the air connectivity available from every European airport in terms of destinations and the direct and indirect flights available through hubs. They also measure the connectivity enabled by hub airports,” says ACI EUROPE.

More than two years into the COVID-19 pandemic – and despite an upsurge in passenger volumes this Summer – total air connectivity across the European airport network still remains -29% below pre-pandemic (2019) levels.

This means as of June 2022, air connectivity in Europe is back to where it was in 2009 – when the Great Recession hit.

However, ACI EUROPE is quick to point out that this hides significant divergences between national markets – with Greece being the only country having now achieved a full recovery in its air connectivity, closely followed by Turkey (-3%). 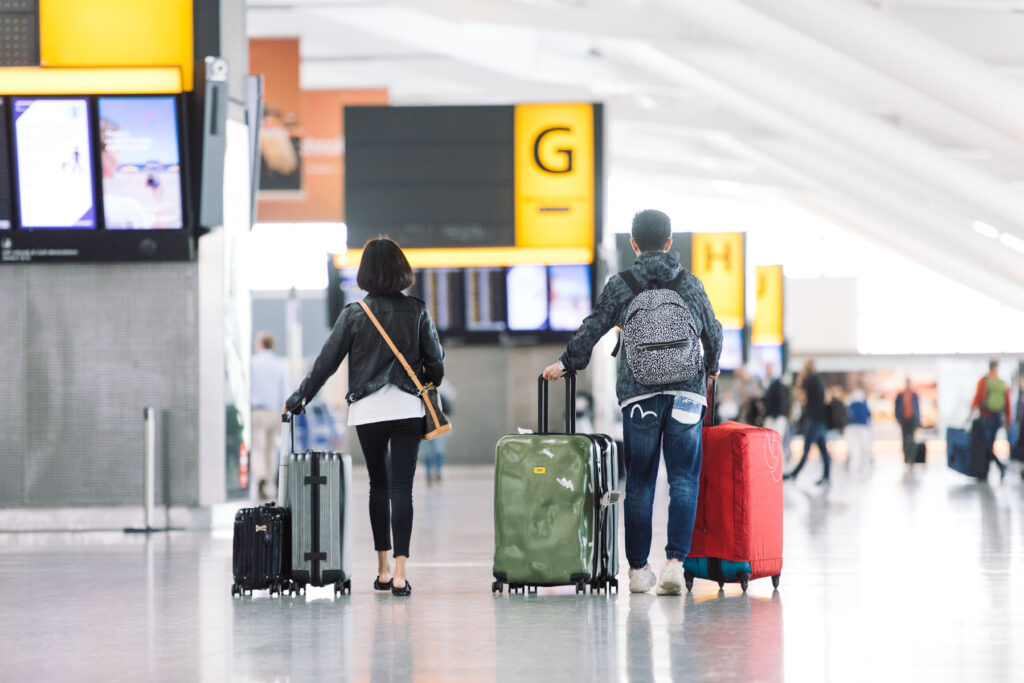 This reflects the distinctive patterns of the recovery in air traffic – which has been driven by leisure/VFR demand and fuelled by ultra-LCCs’ capacity expansion, and with travel restrictions still remaining in place (to varying degrees) on many intercontinental markets. 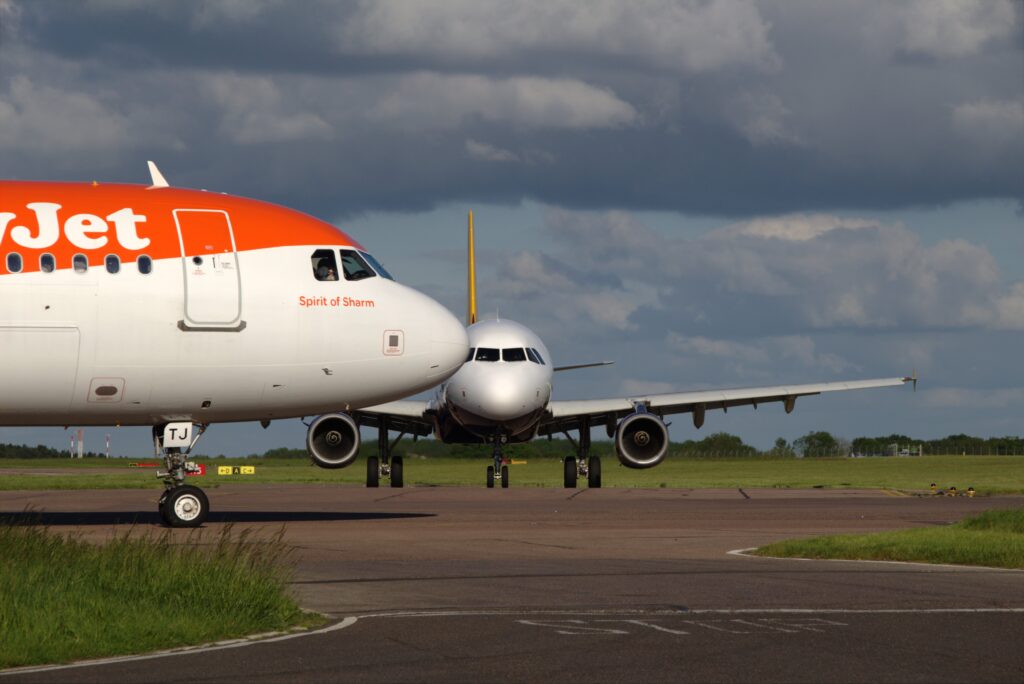 A structural shift that looks set to stay

One of the report’s most notable findings is that the European market has experienced a structural shift, with Low-Cost Carriers (LCCs) now accounting for 40% of direct air connectivity, up from 27% pre-pandemic (2019).  Full Service and other carriers’ share has decreased from 73% to 60%.

According to the report, ‘small & regional airports’ (Group 4 category – less than 5 million passengers) have recovered connectivity faster but their future gains are more uncertain.

Indeed, the report shows that whilst 33% of them (had recovered their pre-pandemic direct connectivity levels as of June 2022, only one of the largest airports (Group 1 category – more than 25 million passengers) had done so – Palma de Mallorca, which serves primarily an intra-European tourist market. 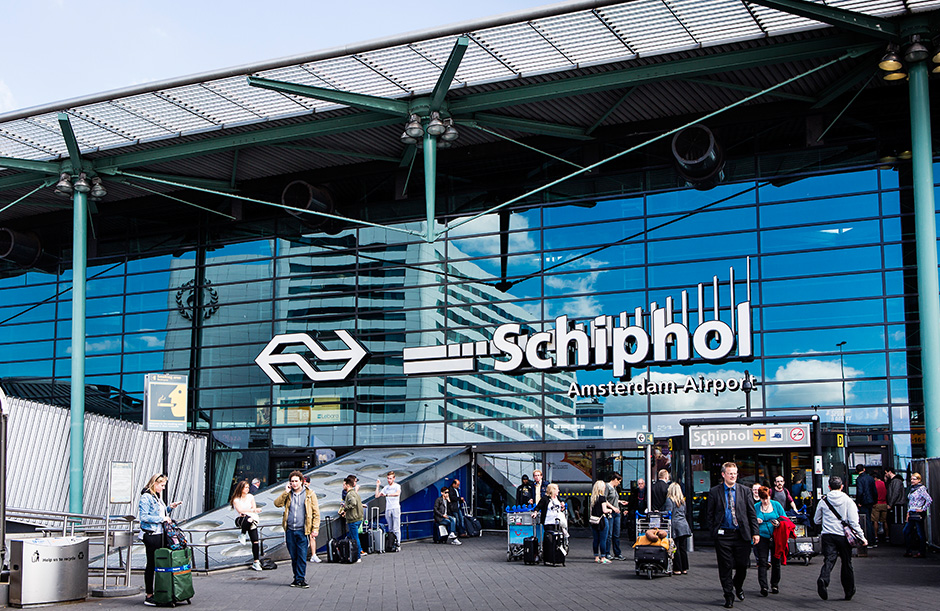 In absolute terms, Amsterdam Schiphol (-10%) this year again holds the top spot in terms of direct connectivity, followed by ever resilient Istanbul (-5%), and London Heathrow (-13%) climbing back up from the 7th position to the 3rd compared to last year.

Lisbon (-4%), Athens (-6%) and Istanbul Sabiha Gokcen (-6%) have almost recovered their pre-pandemic direct connectivity, and London Gatwick (-8%) and Dublin (-7%) are also coming close, having rejoined the top 20 league after dropping off last year.

In terms of hub connectivity, European Major hubs (-26%) showed significantly more resilience than both secondary hubs (-51%) and niche & small hubs (-35%) – thanks to the critical mass of their based network airlines and their diversified route network.

At the global level, European airports are back on top of the league this year. 9 out the top 10 airports for hub connectivity are from Europe. 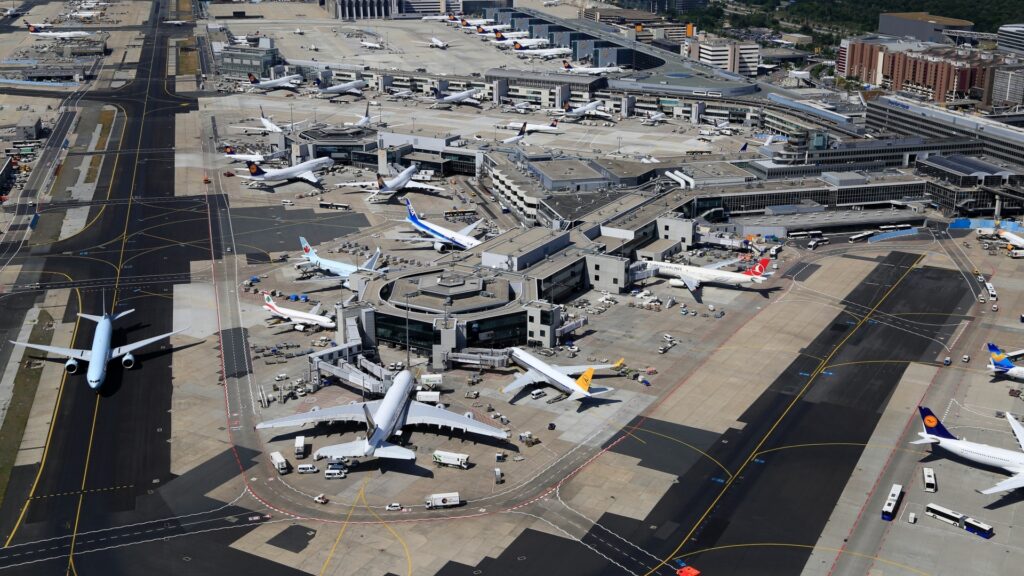 This is a reversal of the 2021 standings, when the closure of most intercontinental markets had resulted in North American airports dominating the top 20 league of global hubs in 2021 – thanks to their reliance on a vast and largely unconstrained domestic market.

ACI EUROPE director generak, Olivier Jankovec, said: “COVID-19 accelerated the changes in the market landscape for airports, where competitive pressures are increasing across the board as we see footloose carriers, which today includes both the ultra-low cost carriers and also the low-cost brands of network carriers, intensively bargain with airports. 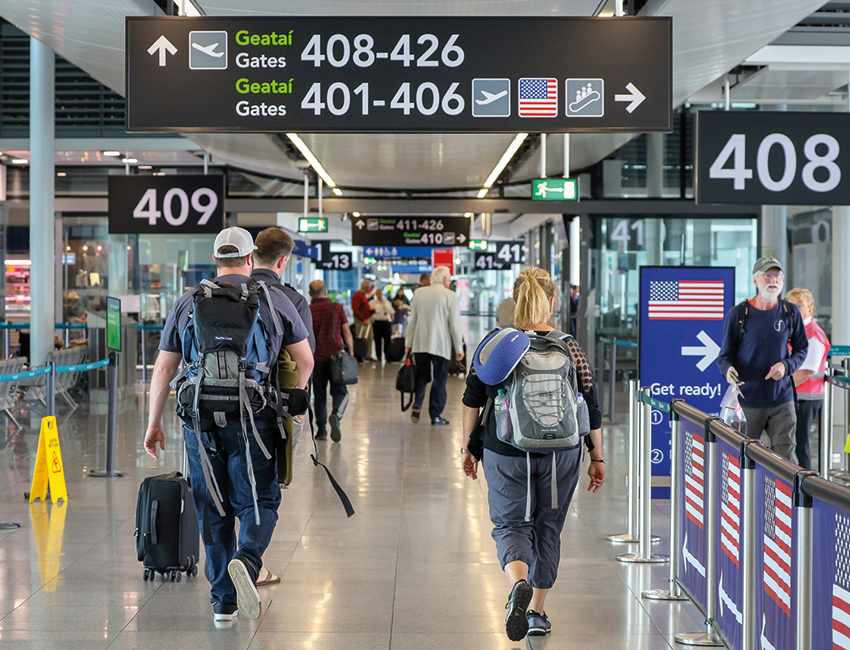 “This report is a crucial part of the jigsaw as we recover. Europe’s air connectivity is an essential element of both  its economic competitiveness and social cohesion. With both societal and regulatory pressures on aviation, ensuring an understanding of the value of air connectivity by all our partners is important.”

He noted that this also points to the importance of ensuring that slot allocation rules reflect the connectivity needs of airport communities, while ensuring fair and open market opportunities.

Christiaan Behrens of SEO Amsterdam Economics, whose indexes are the basis for this report, said: “The Connectivity Index, built using SEO’s NetScan model, was designed for a world where traffic shocks were known to exist, but nothing the size and length of COVID-19 was imagined.

“During these challenging times, the Connectivity Index has served its purpose even more, to help airports track how they serve their communities, and sense-check whether the airports’ strategies are enabling more connectivity for people.” 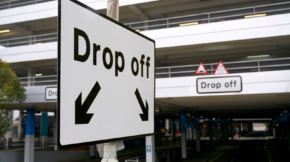